Algeria, officially known as the People’s Democratic Republic of Algeria, is the largest country in Africa and is located on the Mediterranean coast of North Africa. From the early 1800s until 1962 Algeria was a French colony. After the Algerian War of Independence, which lasted from 1954 until 1962, Algeria became an independent country. 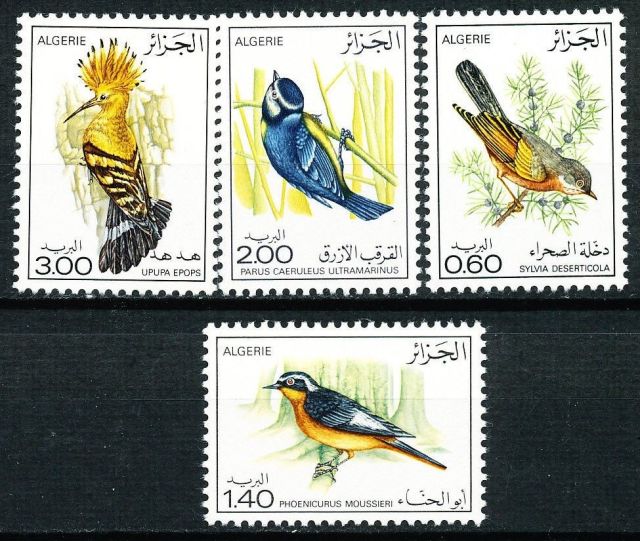 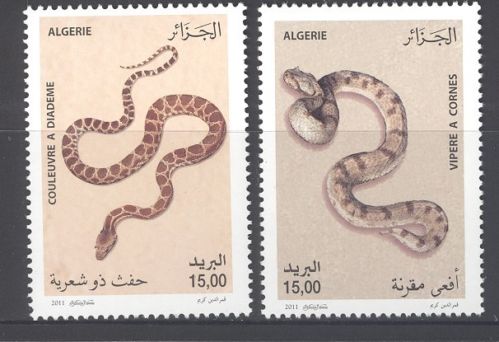 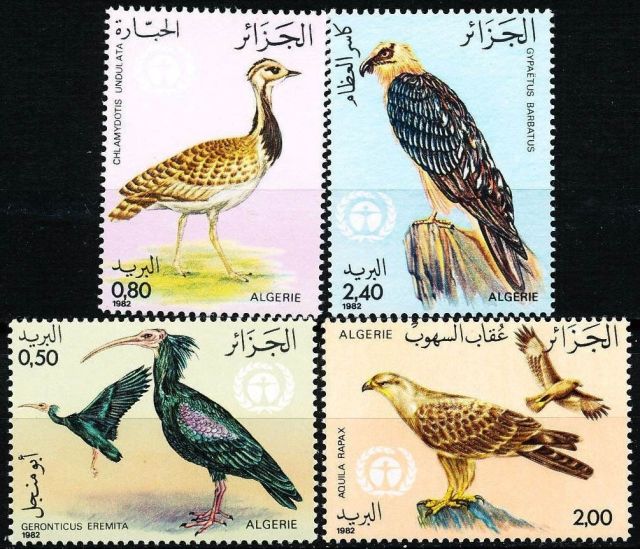 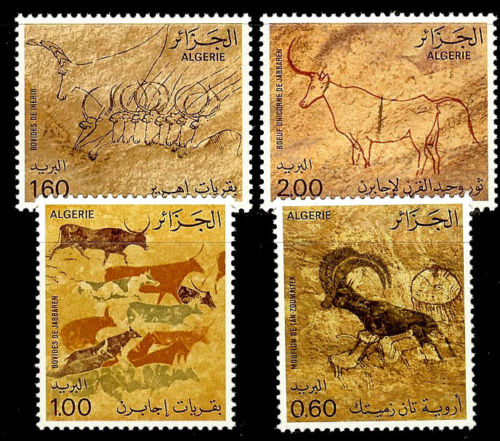 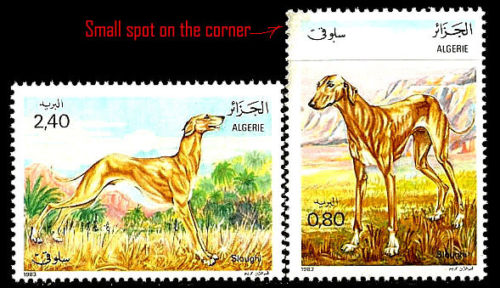